Who was James bar Joseph? 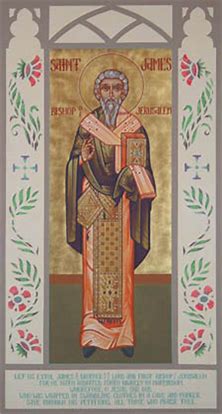 There are several people in Scripture who went by the name of James but only one was witness to the life of Jesus Christ from birth to the cross. This James was known by early Christians by the surnames of James the Righteous and James the Just. In later years he became the Bishop of the Jerusalem Church. (60AD)

Early Church Historians, Eusebius and Hegesippus, give accounts that James was not the blood brother of Jesus Christ, and not the younger brother of the Christ, but Joseph’s son by a prior marriage. There could not have been any actual brothers of the Lord, as his Mother, Mary, bore only one Son as she vowed to God never to enter into marriage. As scripture provides, St. Joseph was not a husband to Mary by marriage, only by betrothal, meaning he was  custodian of her virginity. Jewish 1st Century customs allowed for a widower  to assume custodian responsibility for a unmarried woman with child.

We know very little about Jesus’ step-brothers and sisters. They are mentioned only once or twice throughout the New Testament. Only James played a larger role in the later years of Jesus ministry. But obviously all four of Jesus’ brothers and two sisters played an active presence in his life. This would have been especially true in the case of his older brother James who would have assumed Head-of-Family responsibilities after the passing of their father Joseph. Scholar’s still debate how close the family remained after Josephs death.

We know that two of Jesus brothers where active enough in his life and ministry to pen books/epistles that were included in the New Testament, being James and Juda. Makes one wonder how the life of Jesus touched everyone living in the sleepy little village of Nazareth. 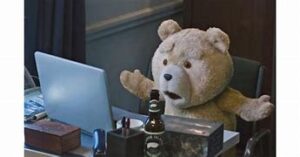 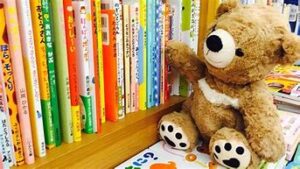