March 17, 2020
“Lesson’s from the Garden” … Altered States
The danger of Extremist views in American politics and religious beliefs. 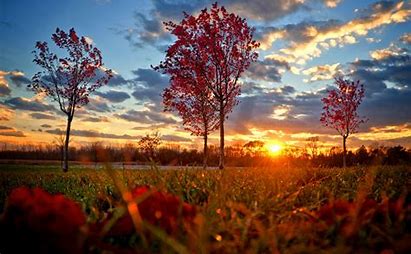 There are several interesting questions that should boggle a Christians mind.
Regardless whether a person considers his/her self theologically a liberal or conservative, there is only one truth, Jesus Christ. If that same person considers his/her self politically a liberal or conservative, that truth remains unchanged, Jesus Christ. Have the truths we where taught sense we where children on what is considered good or bad behavior changed? Why would someone, anyone want to taint or alter words and beliefs derived from the New Testament into false visions? Could it be some of our religious leaders have determined that portions of those teachings do not achieve the specific political agenda they have chosen for the faithful to adhere. Has todays current political environment become a driving force for several organizations to revamp Gods agenda into their own vision. Gods truths are clearly defined in the New Testament. Does the political agenda take priority over the words in the New Testament? Could this tainting of words seemingly try to invalidate John 1:14’s description of who this man defined in the New Testament truly is? Are you a member of this extremists group? Have your beliefs become altered by extremist views? This idea might seem to be very extreme or ridiculous, or does it? 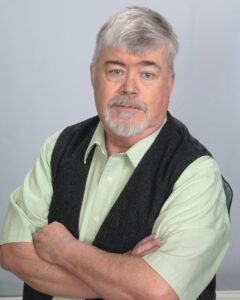 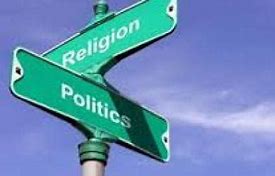 Sunset Across The Mediterranean Sea From Tel Aviv, Israel 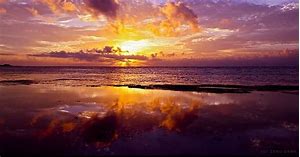